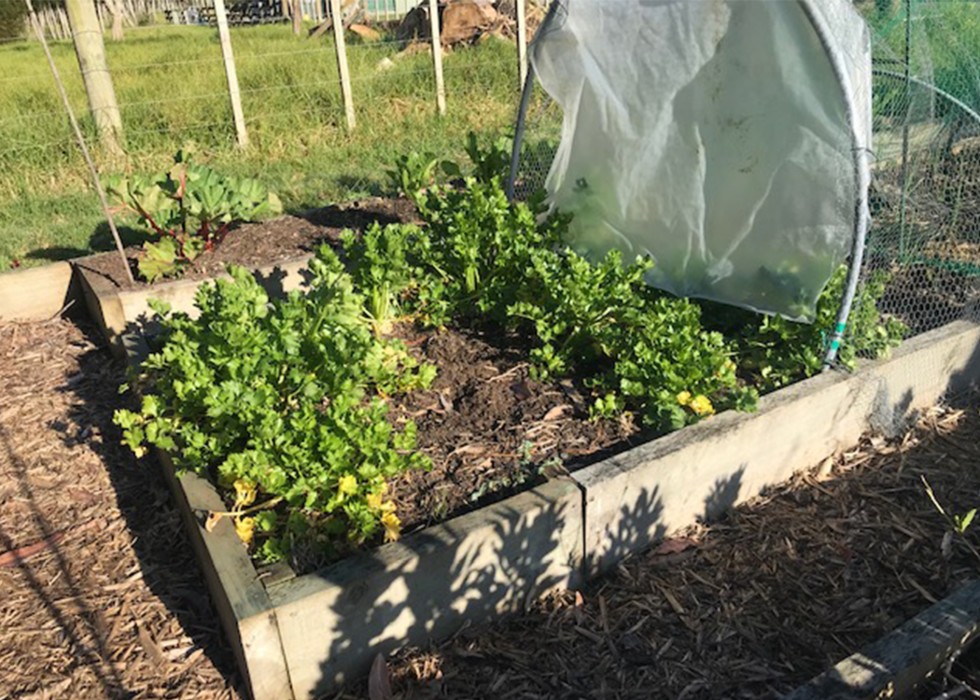 Chef Al Brown tells us of his fondness for celeriac - a root vegetable that looks like celery, smells like celery, but has its own unique taste and usefulness in a range of dishes.
Email Sent!

"A hugely versatile vegetable offering wonderful, interesting flavour and texture, its celery notes complimenting and enhancing so many other flavours."

Today I was showing some visiting friends around our property and as we were wandering through the vegetable patch they asked what was growing in one of the garden boxes. ‘Celeriac’ I answered. They didn’t really know much about it, aside from the fact they’d also seen it at our local farmer’s market and had wondered what anyone did with such a rough, bulbous looking item. So before I go on, in case there are some of you who haven’t come across celeriac much before either it is a type of celery grown for its root. In America in fact it is called celery root. The leafy tops of the plant look like celery leaves, and the bulbous root is creamy green and grows to about 10-15cm in diameter. When cut open the flesh of the root is creamy white and firm and smells like celery. This is the part that is used. 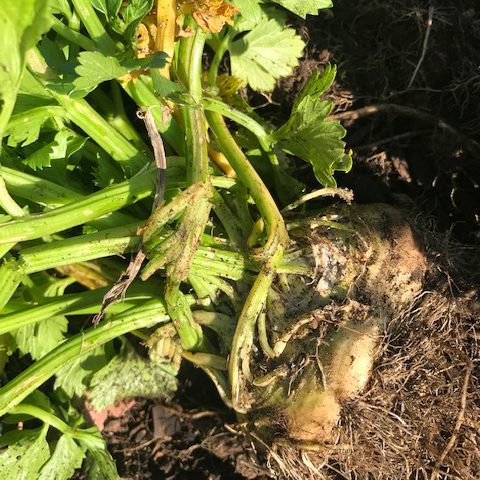 Anyway it all got me thinking about my experience with this particular vegetable. During my apprenticeship in New Zealand in the mid ‘70s I never saw a Celeriac. It wasn’t until I travelled to the UK and Europe I came across it, especially in restaurants in the countryside outside the cities where emphasis on using local produce was more explicit.

As chefs in those days we cooked it glazed with chicken stock and butter, pureed it, mashed it with sweet potato and made soups and sauces with it. It became almost an intrinsic ingredient in Waldorf Salad and anyone who has travelled in France would associate it with remoulade, the French equivalent of coleslaw. It is a hugely versatile vegetable offering wonderful, interesting flavour and texture, its celery notes complimenting and enhancing so many other flavours.

The first Michelin three-star restaurant I ever went to was Alain Senderen’s L’Archestrade in Paris in the early 80’s. While I don’t remember all the dishes I tried, there is one that I can almost still taste. Ravioli of celeriac and truffle. Aside from being an absolutely beautiful dish another reason I remember it is the surprise of finding celeriac on the menu. I assumed that in a three-star restaurant only the most expensive high-end ingredients would be used so it was quite unexpected to find such a humble vegetable making a starring appearance. Slightly closer in time and to home, just today in the culinary review section of a major New Zealand newspaper celeriac was mentioned. A review article had been written on the newly opened and potentially career defining restaurant of one of our top chefs. Smoked celeriac features as the accompaniment to roasted quail.

But back to my visiting friends and the celeriac in my garden. I had invited them to stay for brunch with a plan of poached eggs (care of a recently delivered stash from the neighbour’s chooks) with hash browns and our own beef, tomato, and basil sausages. One of the guests happens to be Jewish and mentioned that it was Jewish New Year. Given this along with the interest shown in the celeriac growing in the garden and the newspaper article, it seemed the stars were aligned and the hash browns quickly morphed into celeriac latkes, as per the following recipe:

Olive oil and about 25g Westgold butter for frying

Mix all the ingredients (except the oil and butter) together well. Heat the oil and butter in a frying pan, add the mixture in large spoonfuls (to make latkes about 8 - 10cm in diameter and 1cm thick), frying until colouring nicely, then flip. Keep warm in a 150°C oven while the rest are being fried. Makes about 6-7.

I served them with the aforementioned poached eggs, sausages, and a dollop of sour cream but it goes without saying they’d be wonderful with slices of smoked salmon. And the recipe might appear in my next book! 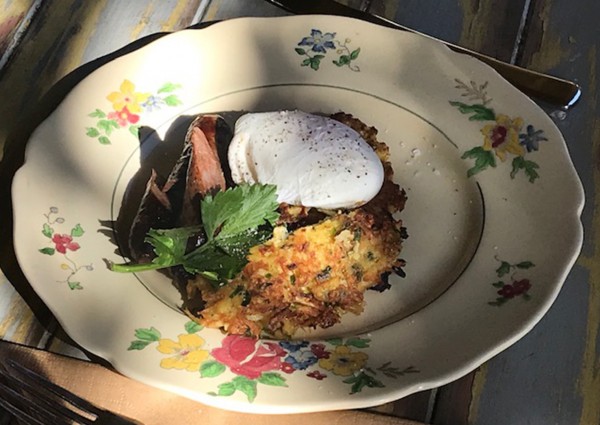 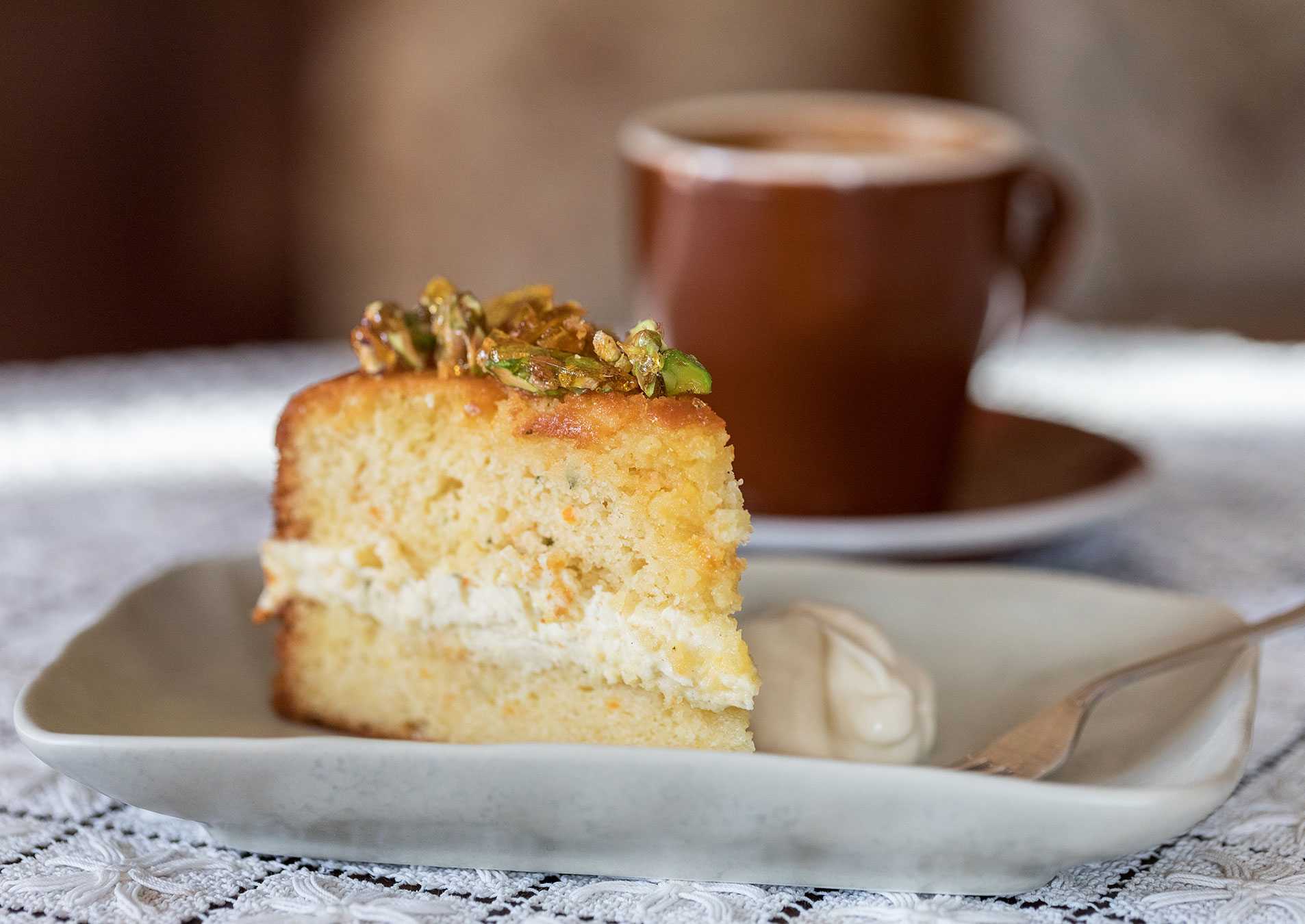 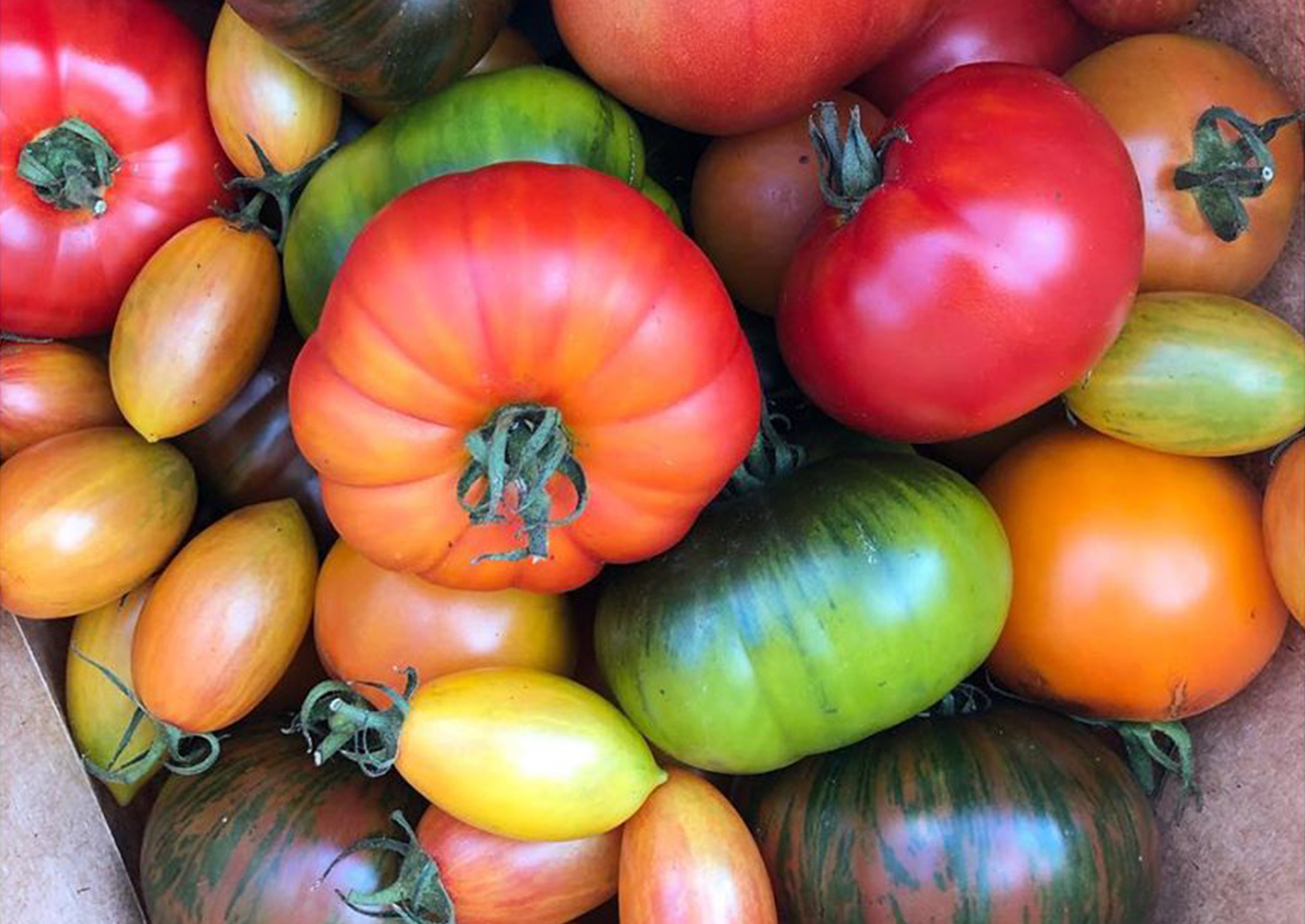 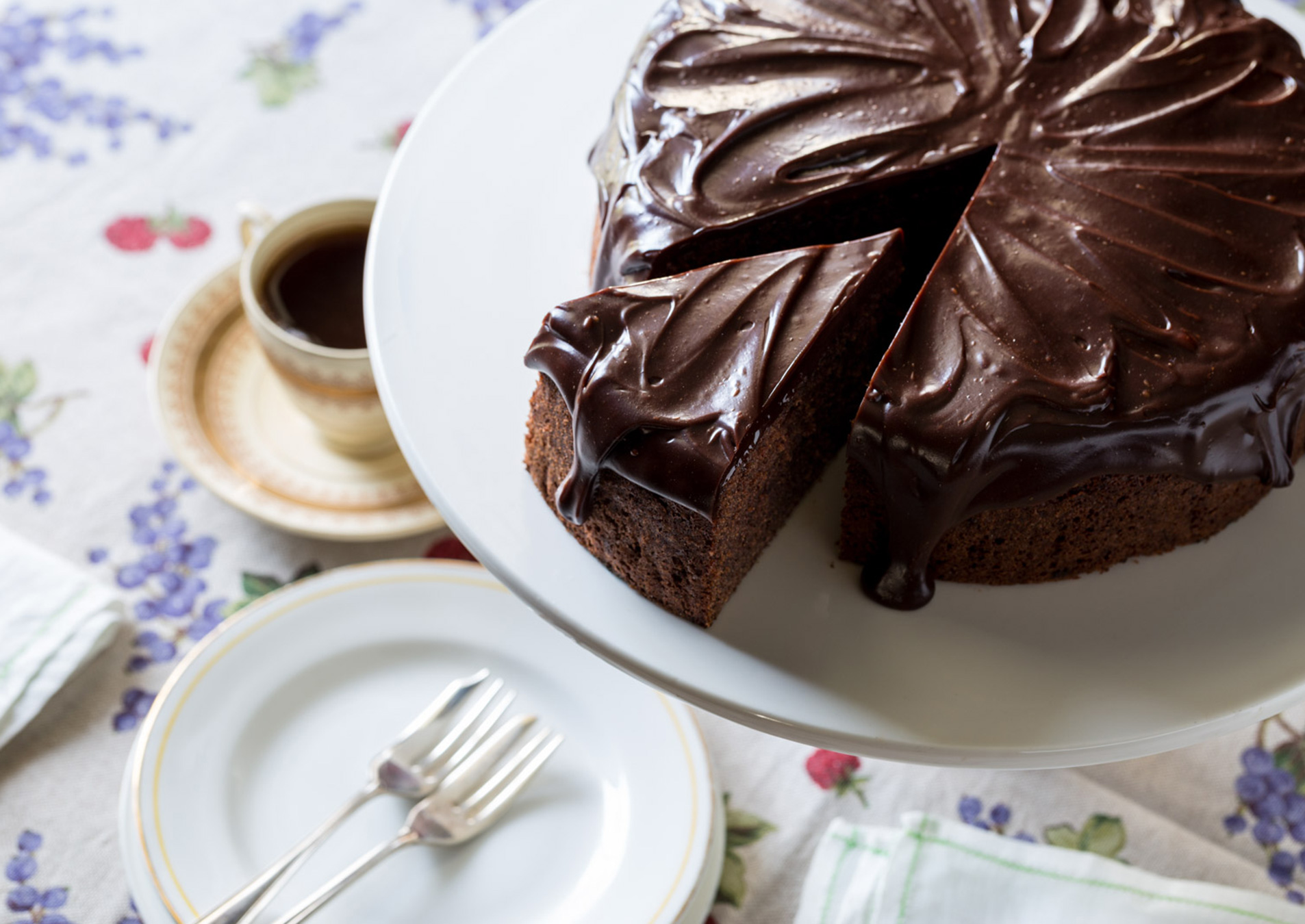